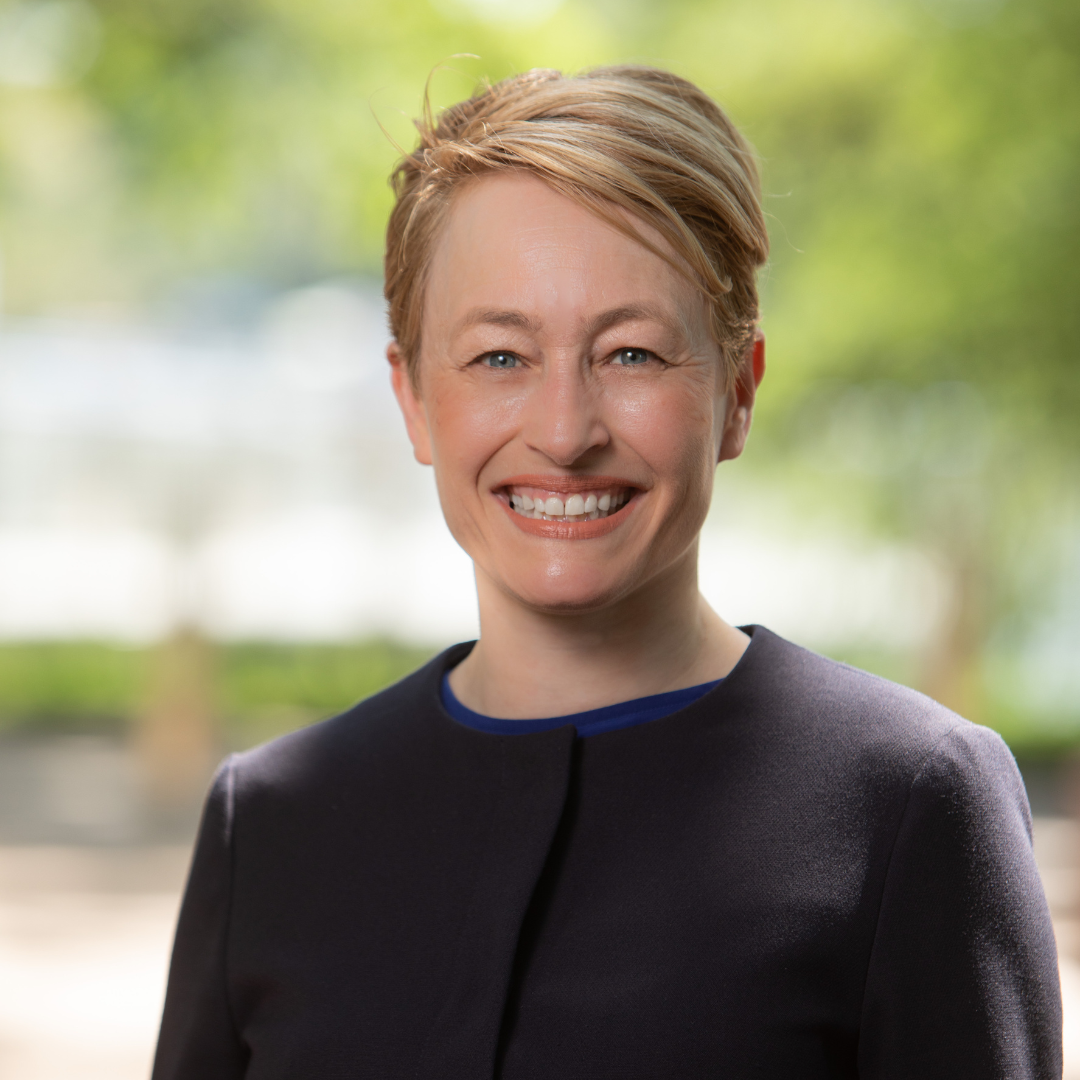 Angela is Energy Program Director at The Next Economy, working to support the creation of the next economy that works for people and the planet. Currently Angela is working with the Gladstone Regional Council to develop a ten-year roadmap to manage the economic changes associated with moving to net zero emissions.

Angela has facilitated multiple programs to reduce household carbon emissions, including working in household energy reduction across regional Queensland. Angela has extensive communications experience in the energy sector and across climate mitigation and adaptation strategies, playing a role in the development of a climate adaptive homes pilot with a national insurer.
‍
Angela has prior experience at WWF-New Zealand and WWF-Australia contributing to the launch of the first WWF Earth Hour/ Lights Out initiative which still runs globally. Angela has
an MBA specialising in sustainable environmental marketing and consumer behaviour. She became a Climate Reality Leader in June 2019 and recently mentored the 2021 Brisbane
trainees.