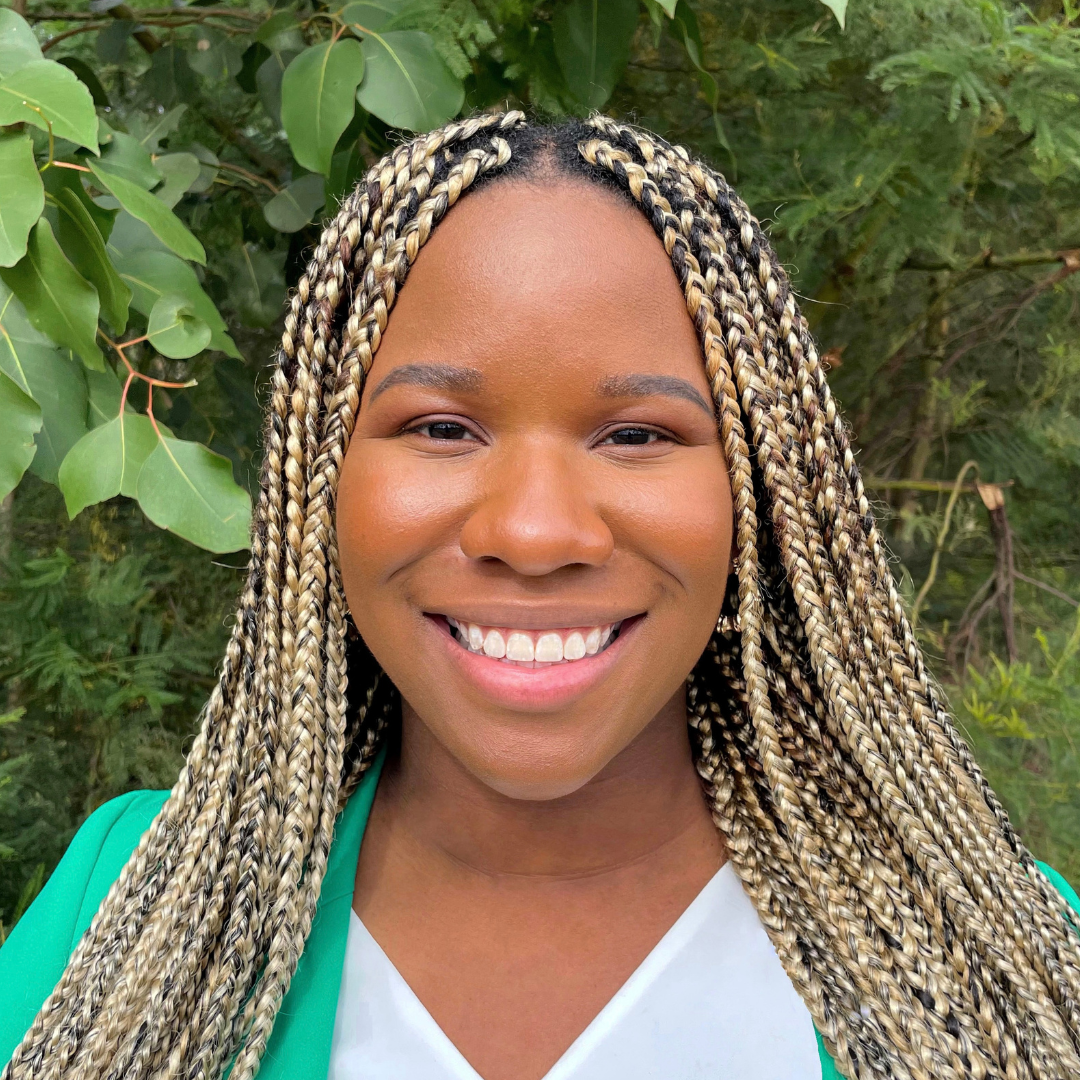 About Angelica:
‍
Angelica Ojinnaka is the 2022 Australian Youth Representative to the United Nations. Throughout 2022, Angelica will be engaging with young people across Australia to explore their collective and varying concerns, needs and diverse experiences before reporting to the Australian Government and United Nations General Assembly. Angelica Ojinnaka is an advocate and researcher for youth affairs and gender equality.

She has extensive experience in providing policy advice and research assistance on areas including youth mental health, public health, youth civic participation, girls and women's economic and social development, employment and anti-discrimination, on both national and international forums. Some of Angelica’s advocacy work includes being a founding member of the African-Australian Youth Suicide Prevention Committee and co-authoring a global youth-led report with Plan International Australia involving over 1000 girls and young women (from 99 countries), mapping out their visions for a more just and equitable post-pandemic world.

In 2021, Angelica received the NSW Premier’s Multicultural Community Youth Medal (sponsored by the National Rugby League) in recognition of her youth wellbeing and gender advocacy, and was named as one of the United Nation's 23 Young People Leading Resilient Recovery in the Decade of Action.