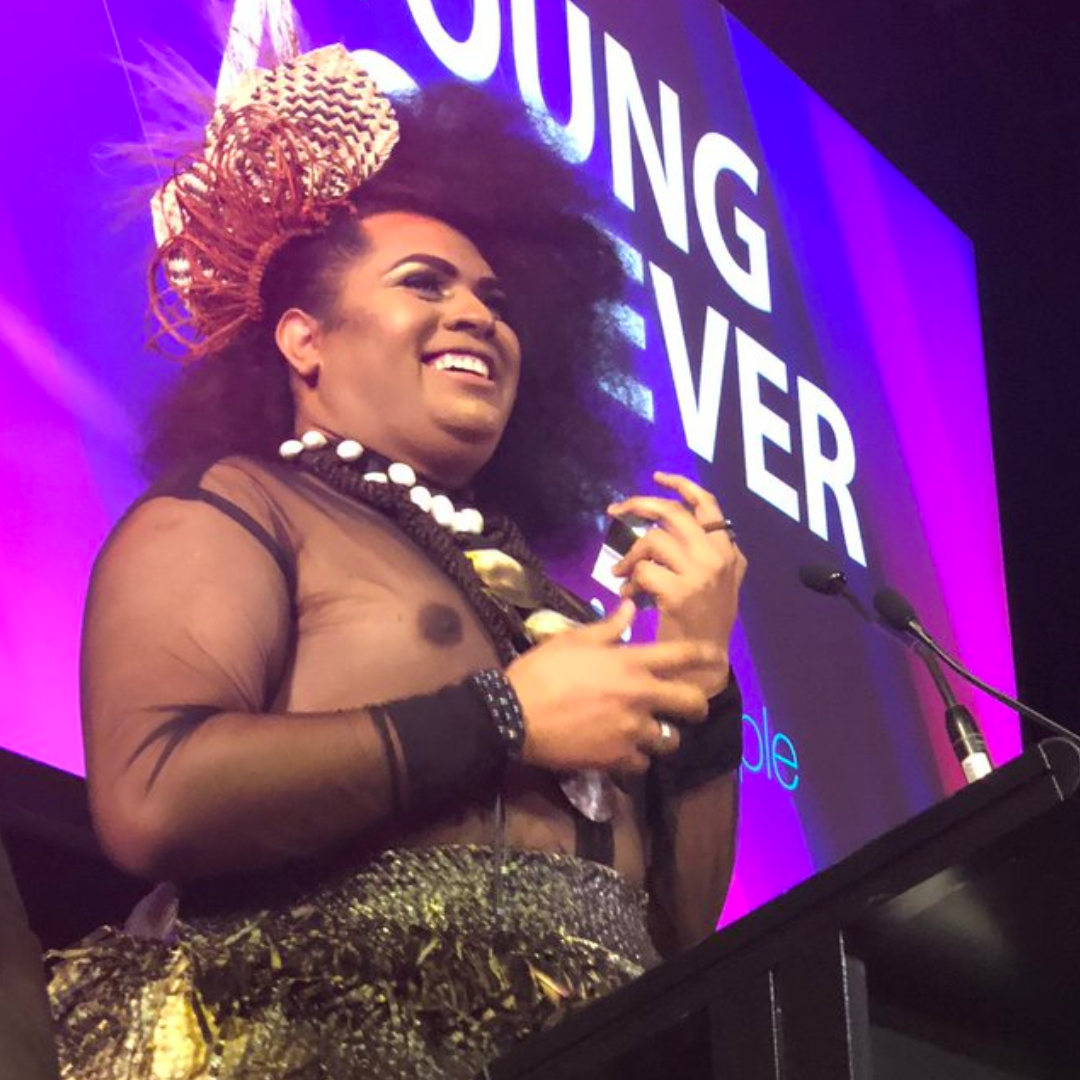 Bayvick Lawrence is a Fijian Pacific Climate Warrior and fashion designer based in Sydney.

Pacific Climate Warriors is a grassroot network of young men and women from various countries in the Pacific Islands dedicated to take action to peacefully protect the islands from climate change impacts. With the message ‘We are not drowning, we are fighting’ the group aims to empower their communities and advocate on their behalf.

With his background being the Arts, Bayvick enjoys exploring his creativity and has found a new hobby which is decorating for events and conceptualizing graze tables which has recently become a hit.He has given fashion designing a break and hopes to release a new collection in the near future.

With over 8 years in the industry, Internationally acclaimed fashion creative and artiste Bayvick Lawrance is no stranger to the fashion scene in the Pacific region.

Some of his many achievements include - Winning his 1st national fashion award at sixteen and winning the 1st ever environmental award at NSW Pacific Awards in 2015.

'Bay' (as he is affectionately known) is of Fijian origin and is amongst Fiji's best-loved designers. Born and raised in Fiji - Bayvick's designs are renowned for signature prints of traditional Fijian motifs, tropical prints, wearable arts and creatively merging authentic designs with contemporary. He incorporates traditional with western fabrics to make his designs hold a strong sense of the Pacific and promotes the Fijian culture and traditions.

He is an avid supporter of the Arts and people of the Pacific. He's a warrior for Climate Change and is heavily involved in philanthropy work for the Pacific Island Countries.