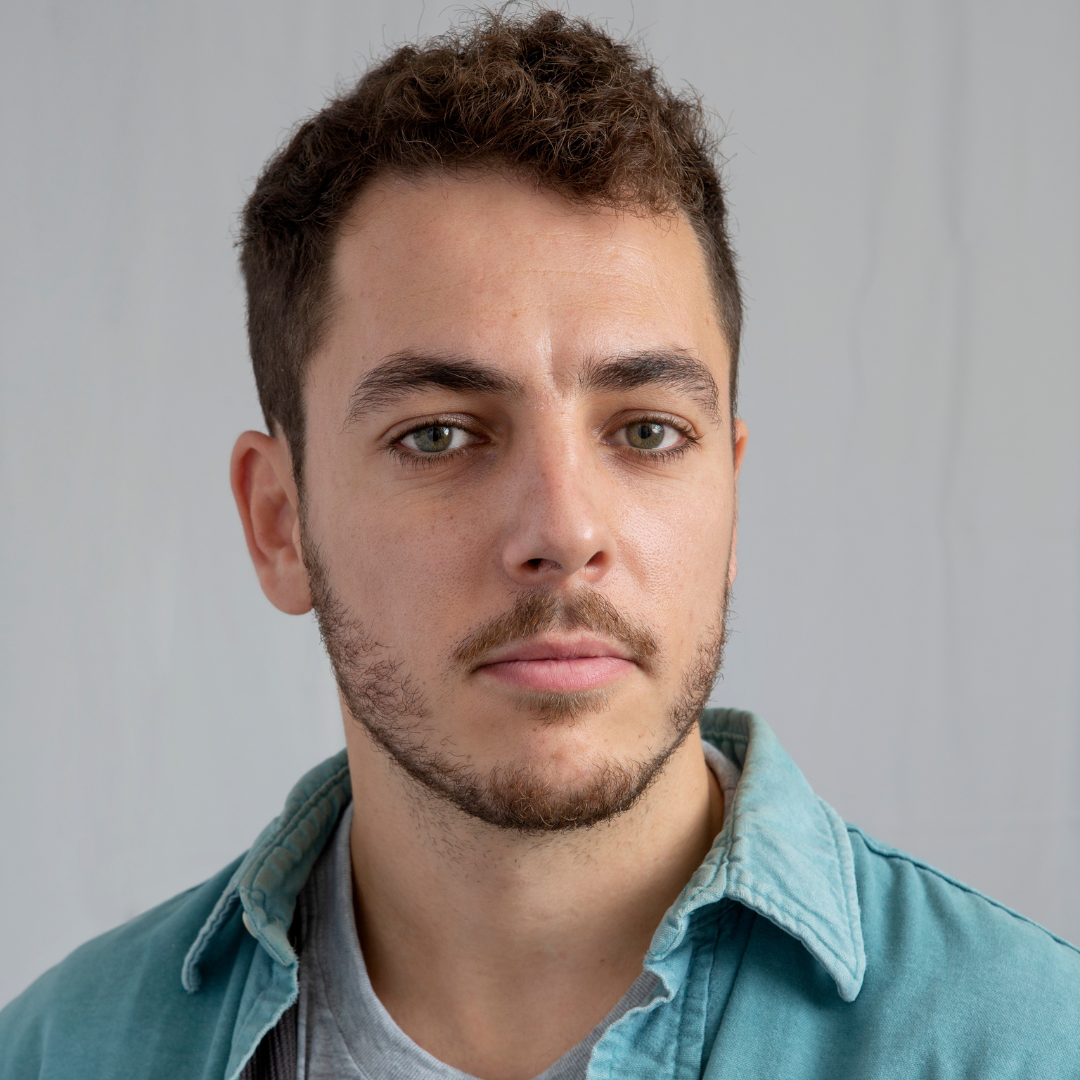 Daniel Sherrell is an American writer and climate movement strategist who recently relocated to Australia.

He has led campaigns to phase out coal plants, jumpstart the offshore wind industry, and pass a Green New Deal for New York State. Most recently, he served as Campaign Director for the Climate Jobs National Resource Center, where he worked with major labor unions to tackle the climate crisis, reverse income inequality, and win millions of unionized clean energy jobs.

His first book, Warmth: Coming of Age at the End of our World was published by Penguin Random House in 2021 and named one of the best books of the year by the New Yorker. His writing appears regularly in the Washington Post, the Guardian, and the Nation.