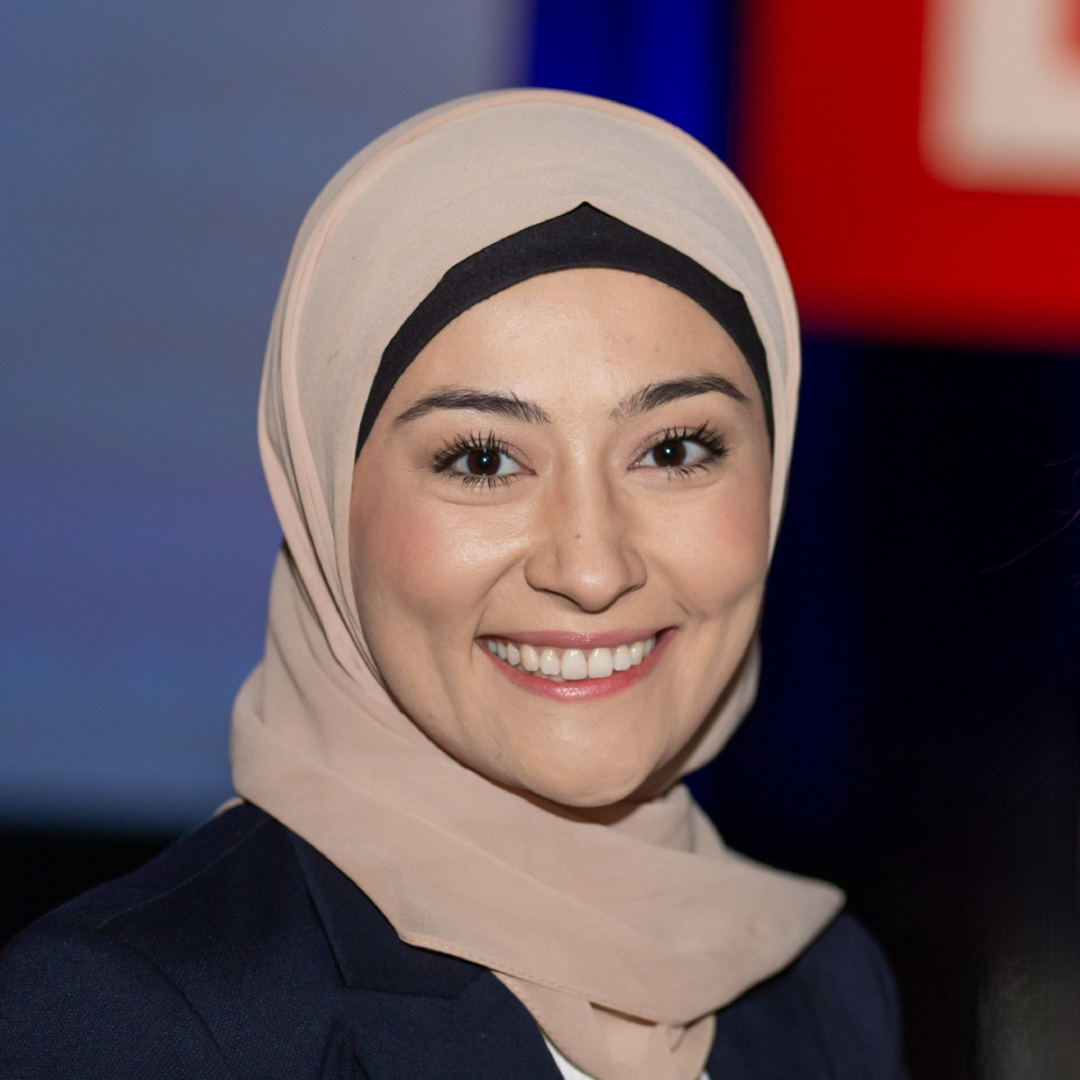 Fatima Payman is a Labor Senator for Western Australia.

Fatima is an Australian Muslim with cultural roots from Afghanistan. The eldest daughter of four children, she was raised in the Northern suburbs of Perth.

Fatima’s dad arrived in Australia as a refugee and worked hard to provide for her, her mum and her siblings. While her Dad worked around the clock as a kitchen hand, a security guard and a taxi driver, her Mum looked after the family before starting her own small business of providing driving lessons.

Her father instilled in Fatima the values of hard work and perseverance. She has seen his experience echoed in the lives of many of the workers she has met in her time as an organiser at United Workers Union. In 2018 Fatima lost her Dad to Leukemia. This was the turning point in Fatima’s life that made her truly appreciate his struggles.

Fatima has put her hand up to represent people like her Dad and other hard working Australians, striving to make ends meet and giving life their best shot. Fatima is passionate about breaking down barriers for women and young people, and encouraging them to voice their opinions. Fatima wants to give back to the community that has given her so much.