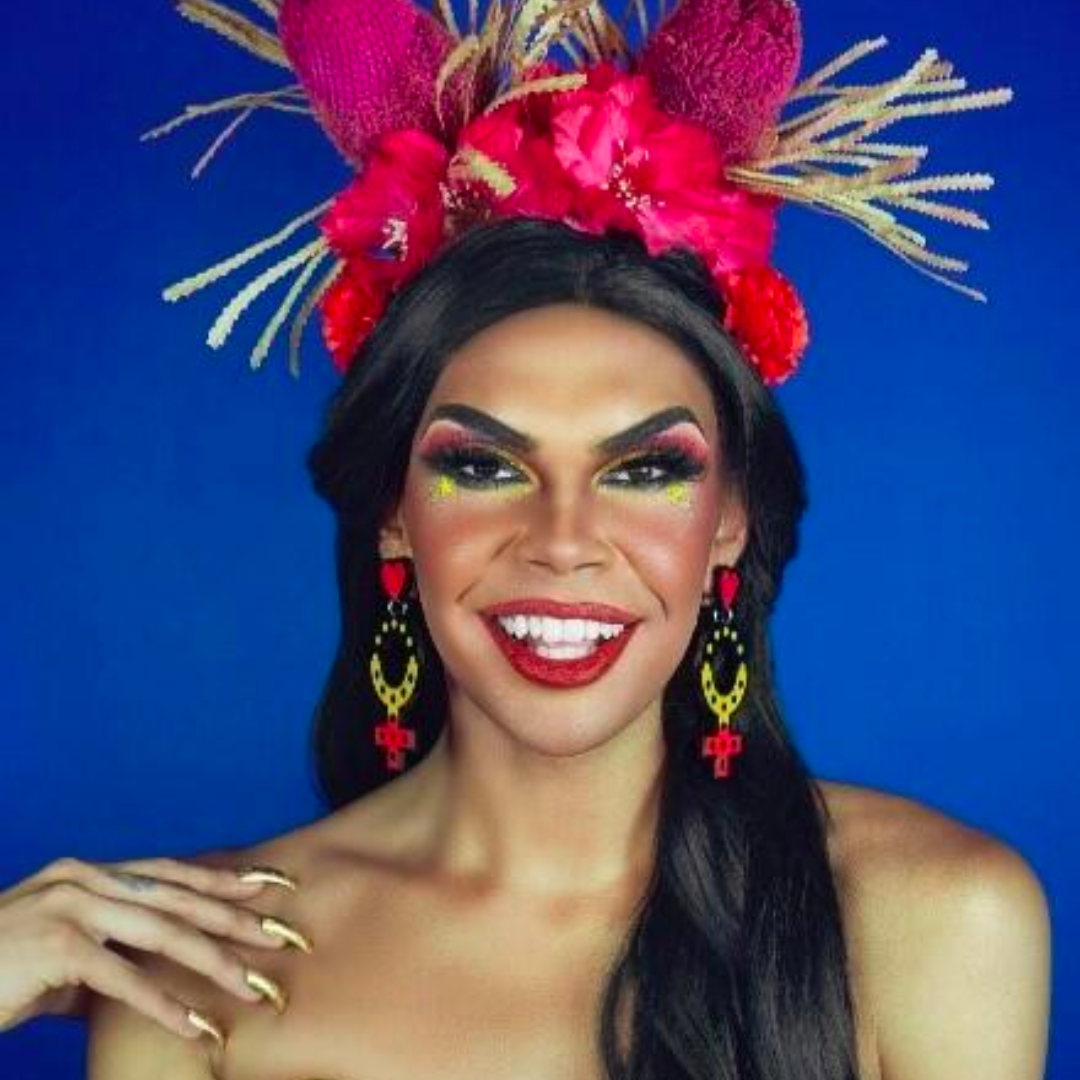 Felicia Foxx started her drag career at 16 years old to inspire youth to be their most charismatic selves and to broaden the visibility of the LGBTQI community in Aboriginal communities. While being a gay Aboriginal man in a country where our identity is constantly examined can be hard, nothing can keep Felicia down.
‍
She is a queen of colour inspiring fabulous people all over the world. Felicia’s ultimate goal is to continue to break down barriers, smash stigmas and to create awareness anywhere and everywhere she goes for Indigenous & Queer rights.