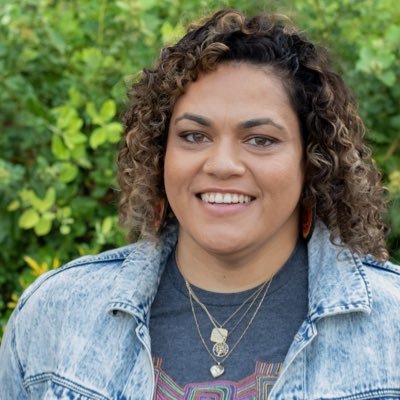 Larissa comes from a long-line of political activists and was brought up in the fight for land rights, climate justice, First Nations justice and cultural heritage, building strong relationships in communities and across civil society over decades. A proud Widjabul Wia-bul woman from the Bundjalung Nations and until now GetUp’s Chief Campaigns Officer, Larissa has dedicated her life to First Nations justice, climate action and a more fair Australia.

Larissa is an expert on gas policy, she has spent extensive periods of time in the Northern Territory working directly with Traditional Owners and communities who don’t support fracking on their land. She’s also undertaken extensive research and policy campaign work on gas supply, the gas industry and its impacts on climate change and fossil fuel emissions.

Larissa can speak on a range of diverse topics including, Native Title and land rights, decarceration, democracy, economic fairness, education and politics.