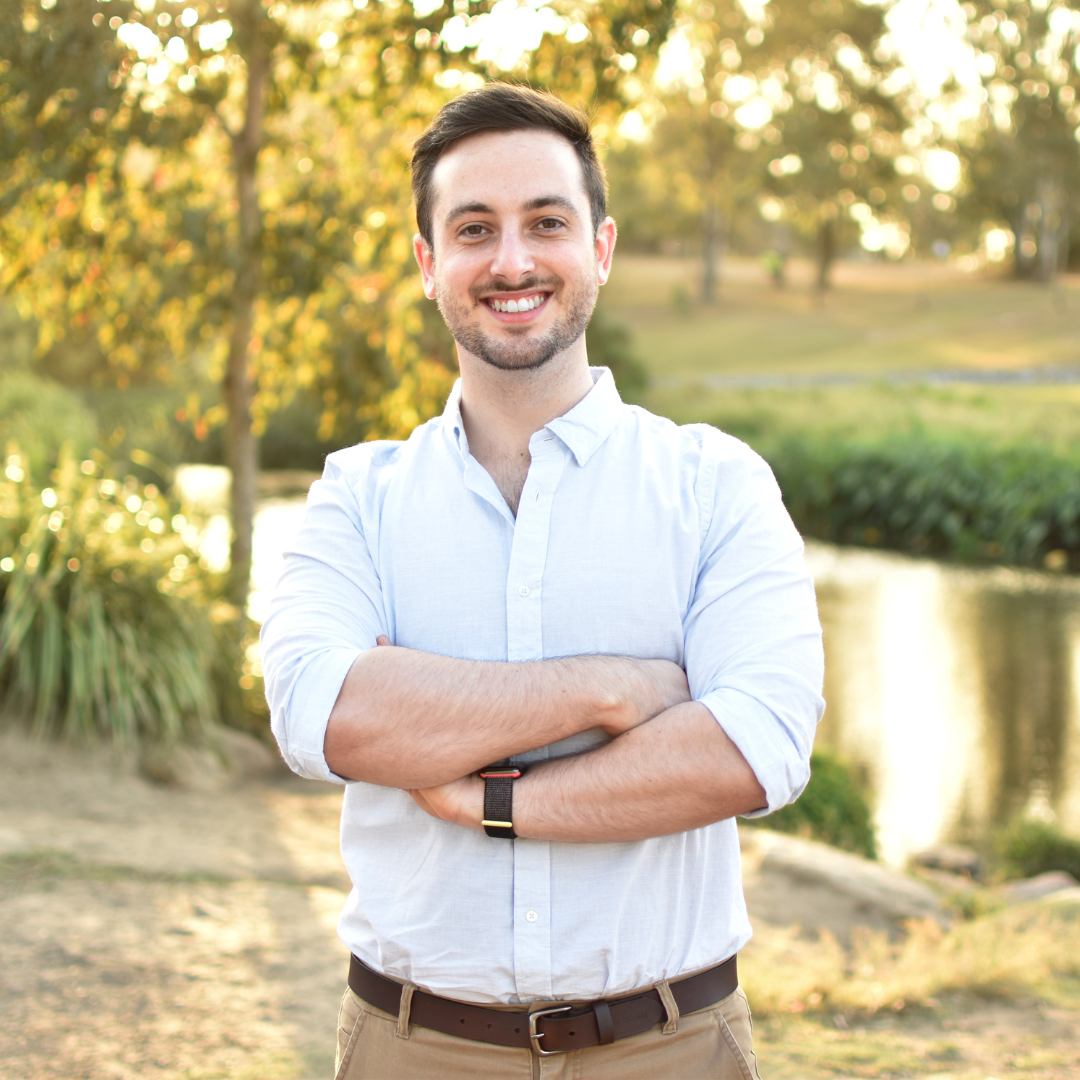 I'm Stephen, the newly elected Greens MP for Brisbane. I was politicised when I moved to the United States to work in a theme park run by one of the world's largest entertainment corporations. In my time there, I came across a co-worker who was crying on the floor of our stock room - she was having to choose between paying for insulin or rent for the month ahead. I decided then that I had to do something to address the creep of conservative politics in Australia, before we became like another version of the US.

I'm proud to be the Australian Greens spokesperson for Youth and LGBTQIA+ issues, and I'm passionate about ensuring that we make politics a more accessible place for youth, queer and gender diverse people. I'm really excited to be participating in Power Shift, where I'll be able to hear first hand what kind of issues young people would like me to prioritise as the Member for Brisbane.