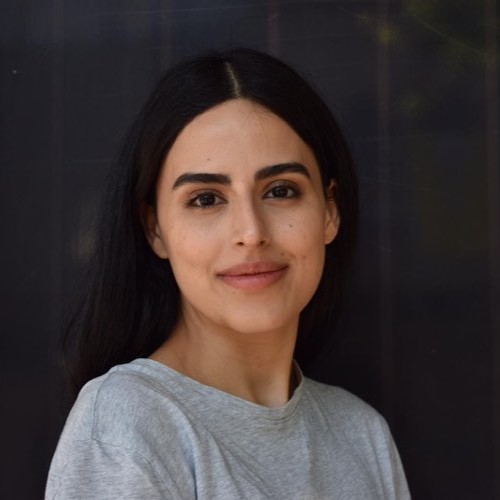 Tanita is a presenter on FBi Radio's Walkley-nominated flagship news and politics show Backchat and producer at The Guardian Australia. In addition, Tanita writes creative pieces and freelances on news, opinion and culture, featuring in publications such as Counter Magazine and ABC's 8 Nights Out West series.

As a multidisciplinary Kurdish woman with over seven years of experience across media, arts, government and non-for-profit sectors, Tanita has worked within various cultural and linguistically diverse communities of Sydney, amplifying these experiences and voices.