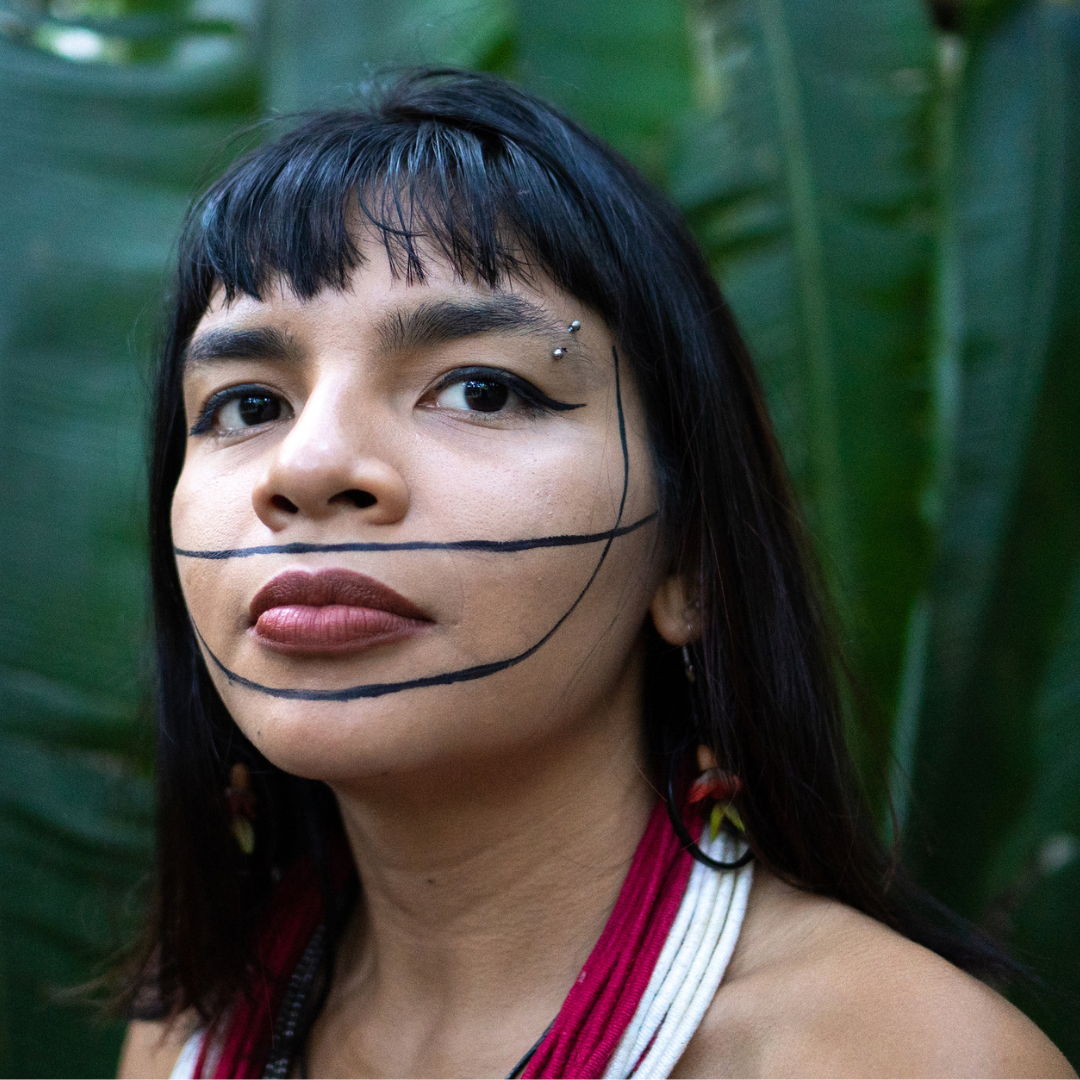 Txai Suruí is a 25-year-old Indigenous activist from the Amazon. She was born on the frontlines of the rainforest and raised by a family of warriors. Now, Suruí is one of the most prominent voices from the forest in the fight against climate change.

She got the world’s attention after a powerful speech for world leaders during COP26’s opening ceremony in Glasgow, U.K. During this speech, she conveyed the devastating deforestation happening in the Amazon and stressed the importance of having Indigenous peoples at the centre of policymaking.

Giving voices to Indigenous communities and supporting their cause is at the heart of Suruí’s mission, with her work stressing that change cannot happen in 2030 or 2050 but needs to happen now.
‍
Txai is the executive producer of “The Territory,” which has a limited number of cinema screenings across Australia available to book now at: theterritoryanz.com